The archeological site of Ostia Antica is located 35 km from Rome on the tyrrhenian coast. Here you will find some exemples of tracks of board games engraved on the ground of the Temple of Mars and Venus and the Domus dei Pesci.

Temple of Mars and Venus 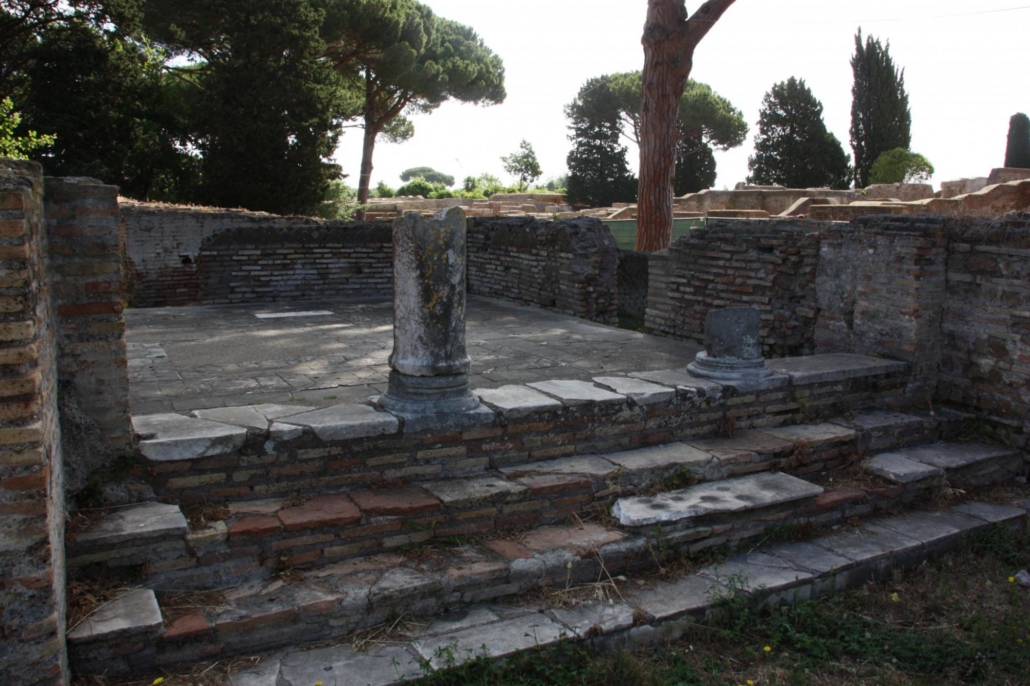 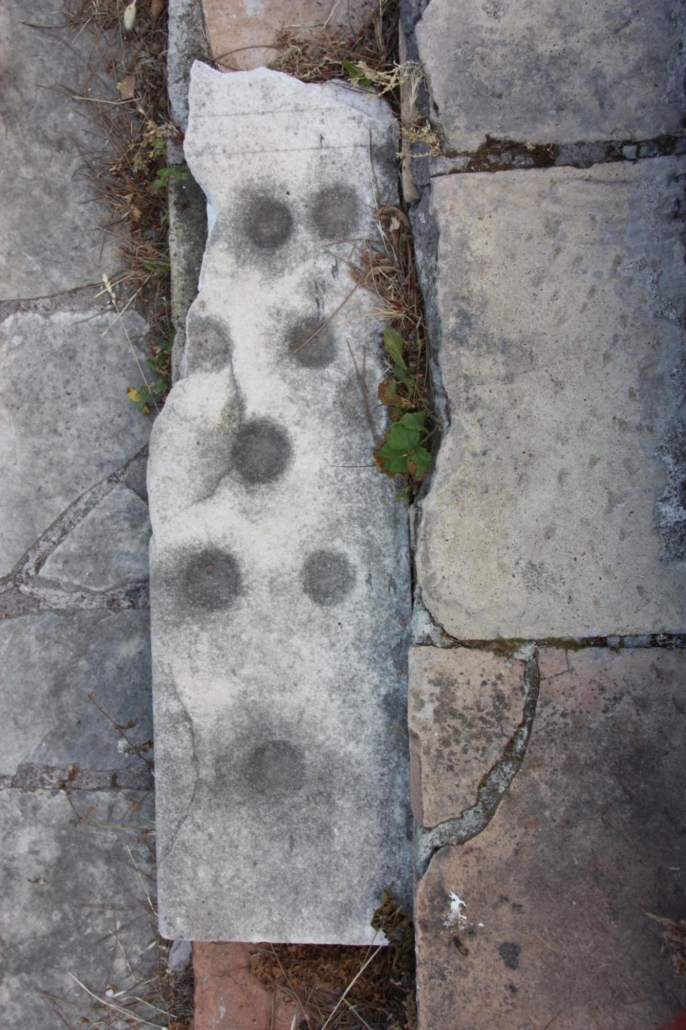 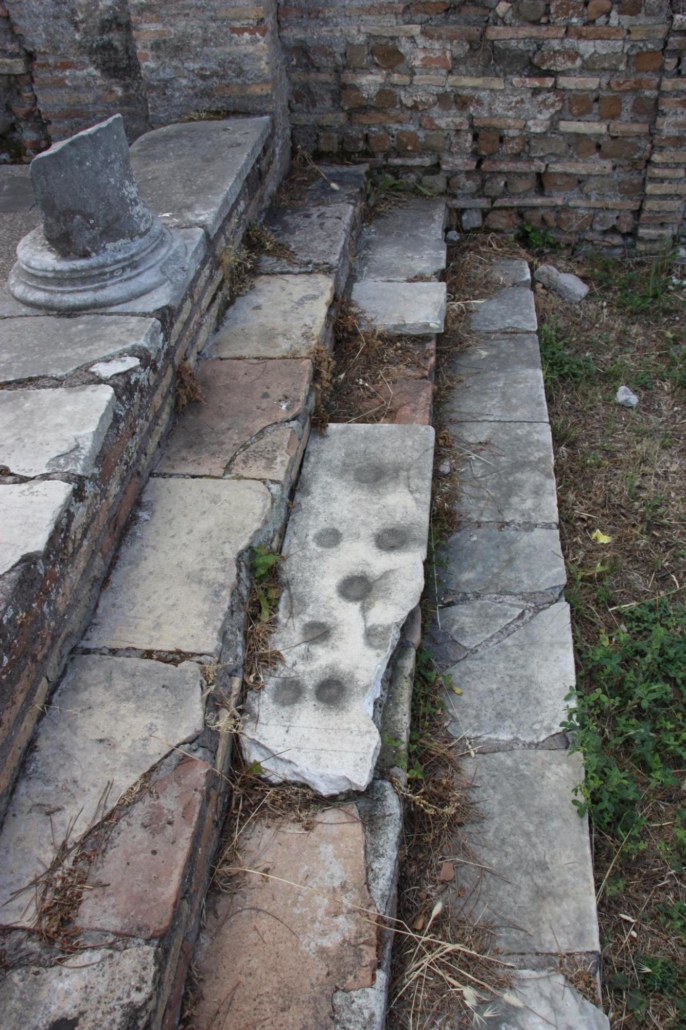 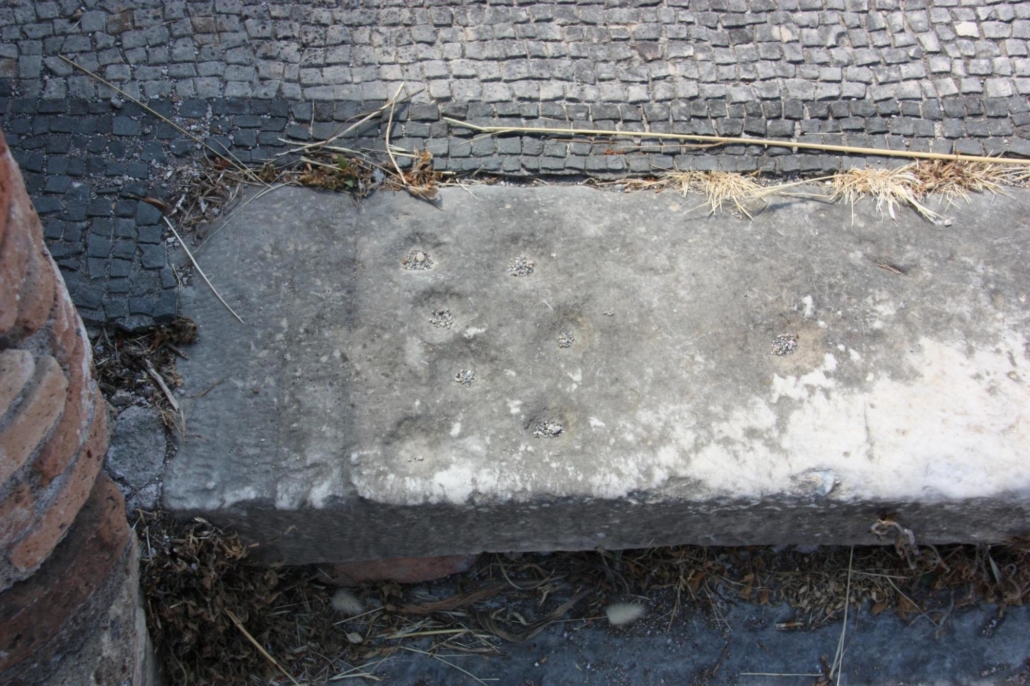 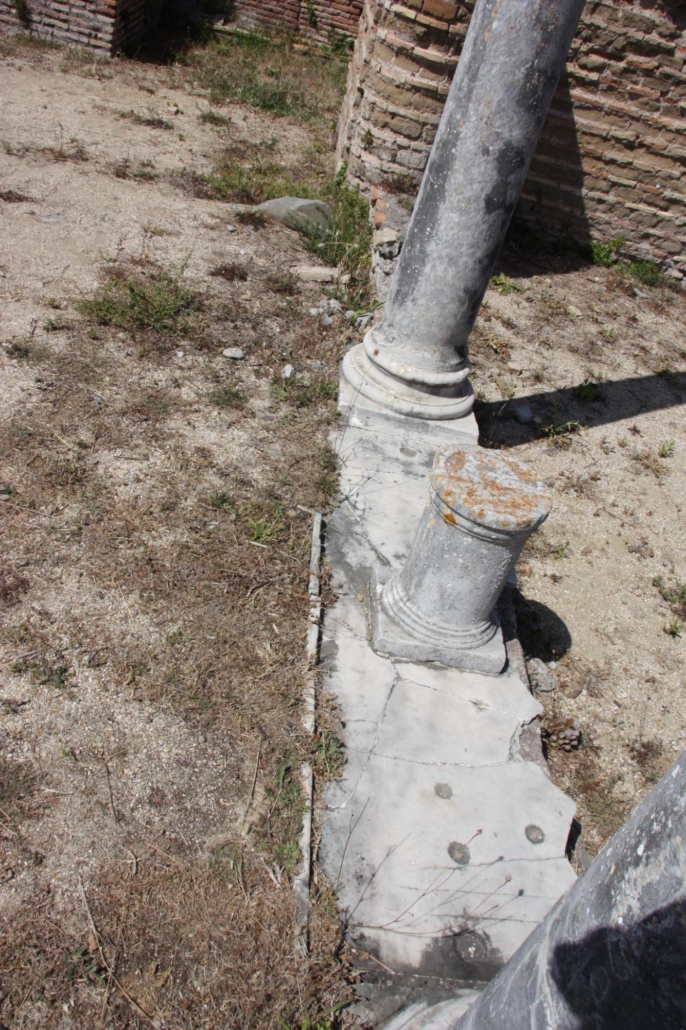 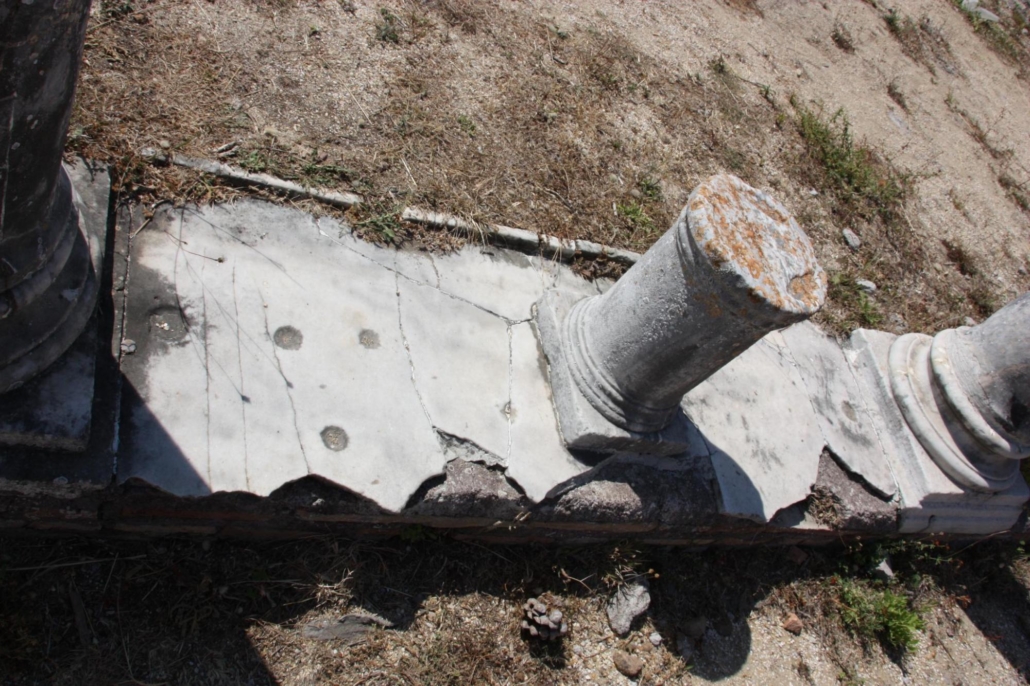