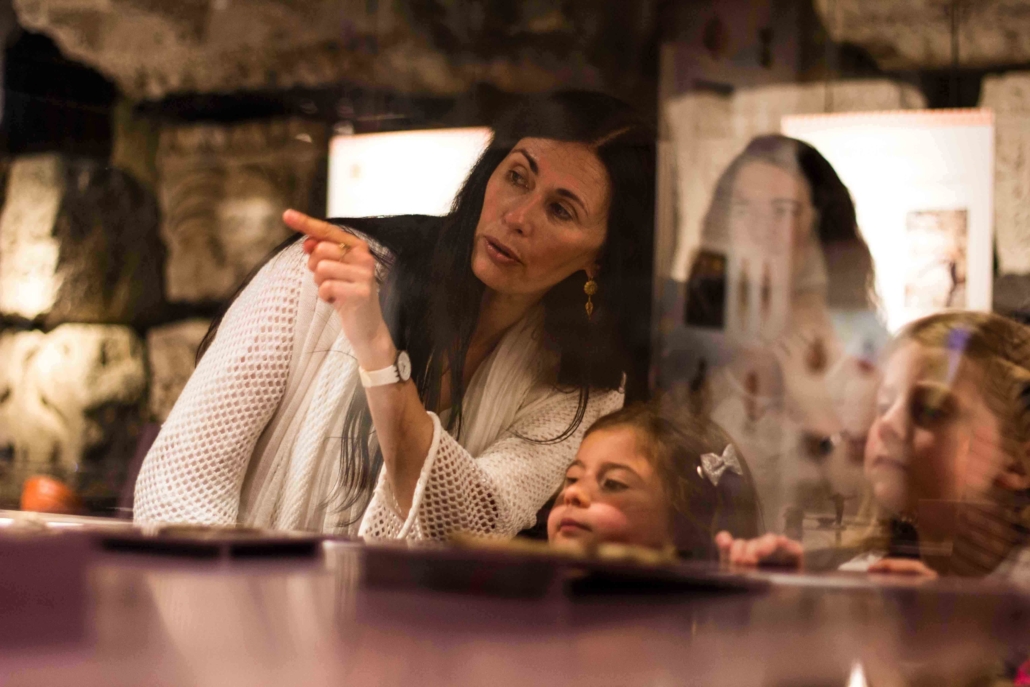 Véronique Dasen is professor of classical archaeology at the University of Fribourg, Honorary Professor at the University of Lille. Her research is led in a multidisciplinary and anthropological perspective. Her research interests range from ancient iconography and material culture, the history of the body, of medicine and of magical practices to gender studies, history of childhood and ludic culture (games and divination, games and love, passage rites).

New collections initiated by the project

See our other publications

Due to the sanitary crisis, our weekly seminar is now held online. You can register to join us and attend our Webinar!

There are no upcoming events.